The comments and ensuing debate concerning my recent post of the cool Indy’s Pool-shaped ashtray and the Phil Collins related post below got me doing some surfing with Google images. And thinking.

This lead me to make two conclusions:

1.) Skateboarding, while certainly a fun hobby, is not very healthy for you in the long term.
An example: Duane Peters AKA ‘The Master of Disaster’, the anti-Tony Hawk, a truly legendary skateboarder but also an archetype of an aging punk rocker, as well as substance abuser, a convicted felon, etc. all in true American Style ™. 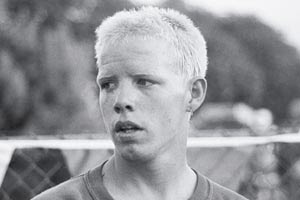 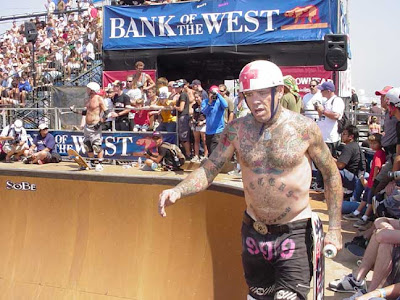 2.) Progressive rock, on the other hand, seems to have quite an opposite effect than skateboarding, as illustrated by the case of Phil Collins, an aging prog-rocker turned into, well, your dad, apparently. 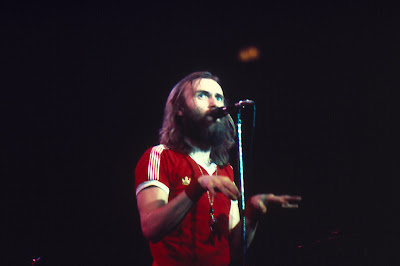 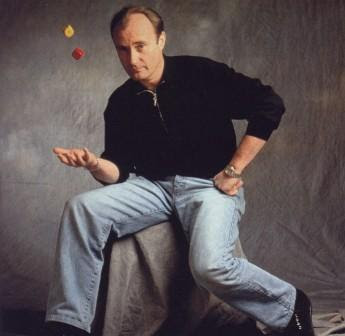 Needless to say that I personally find this empirical evidence and findings to be extremely interesting, actually verging on being rather shocking.

Skateboarding is, by its true essence, a physical sport and a fine form of exercise, which should be good for you, right?

But progressive rock, isn't that one of the shadiest sub-gebres of 1970s rock music? Dirty haired dope-smoking hippies composing grandiose and mostly incomprehensible musical opuses and theme albums lasting for (in worst cases) hours and hours and dealing with strange issues such as Aliens, sub-consciousness and Freudian dreams and so on and so on.
Posted by Kriton Music at 12:38 PM

dude, you just listed the best things about prog rock! and that analysis was way cool in every other way too!!!

to get to my point: most prog rockers were real good musicians. and in many cases good musicians have many options for their career, even after prog rock has become really unfashionable and replaced by new wave (of which, at least 70 per cent was actually - prog rock - disguised as something else). they can start doing POP music. which is easy and simple after you've learned all the possible scales and arpeggios a human being can possibly learn.

The best the poor dude can do is skateboard really well. and listen to some more l.a. punk, and drink cheap vodka. and that can drive a grown man nuts. although skateboarding is some big bidness nowadays, you gotta admit that it still isn't as big as pop music.

Phil Collins was a bad example for the prog rockers debate, he has always been yr dad. And NO skateboarder could have possibly expended as much energy as Neil Peart, especially circa 2112 era.
so prog rocking can be good for yr health too.

I just love the way we guys manage to bring Mr. Collins into various blog posts.

please mr lapa dude, could you stay the fuck away from our blog comments, since we don't know so much spanish.

ok yeah it might be portugese too. how would i know?