4 guitars is more than one. Remember that kids.
Posted by Hennyman at 3:03 PM 1 comment:

Don't f**k around with love 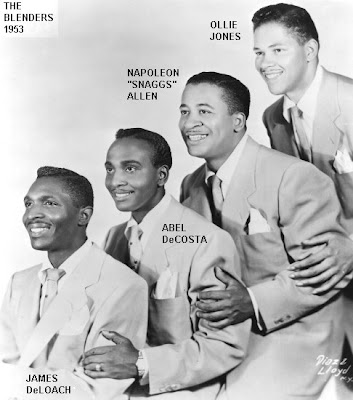 If the story's correct, the Blenders made a version to their "Don't play around with love" in the 50's, by changing the "play" with the "f-word". However, it was not released officially back then, which makes perfect sense, thinking of the culturally open minded good 'ol days. This version came out in 1971.

I think that the main point cuts through much better in the alt version: "Well, take a little advice from me..." This just calls for sampling, don't you think?

Just a sidenote: I wanted to name one of my punk bands as "Blender" in the early 90's. We decided not to go with Blender, because it was (and still is) just a bit too generic name. Blenders then again is pretty much like Baseballs - generic, idiotic and kinda cool in that sense.
Posted by Hennyman at 2:36 PM No comments:

Here's complete instructions for building a Lego DJ Deck. A nice task for both dads and sons.
Posted by Hennyman at 8:38 PM No comments:

Make your own cycle lane 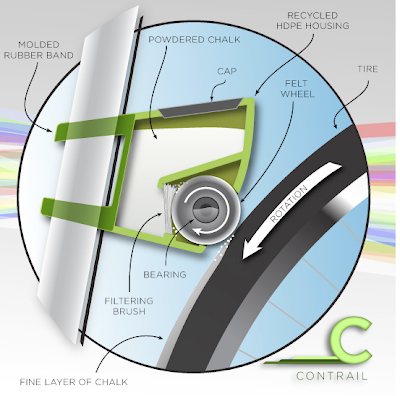 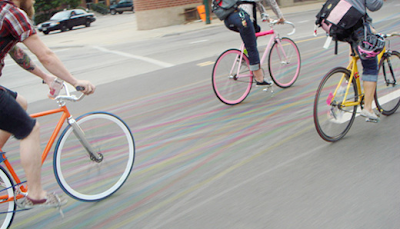 Like our main bikehead Jussi blogged earlier, there was a cool happening called Cycle Lane to Hämeentie couple a weeks ago.

Now you don't have to wait for these big events, you can start marking your own cycle lanes everyday! Just get the Contrail tool and start defining your own two wheeled urban space!
Posted by Hennyman at 4:15 PM No comments:

Labels: fuck you, life is hard 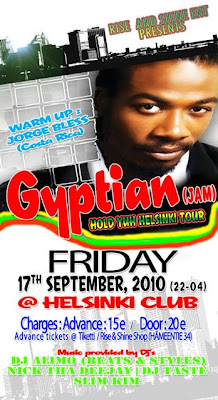 One of my favourite Jamaican artists since the single "Serious Times", Gyptian, will give some warmth to our autumn! Awesome!

Listen to these to get set:

Grandma has them moves

After the skateboarding priest, i think this is almost obligatory...
Posted by Fiil Inc at 11:35 PM No comments:


I'd be more convinced if he had pulled off a massive halfpipe vert drop in. Somehow this is just like Jackass or Dudesons trick done poorly.
Posted by Hennyman at 5:31 PM No comments: 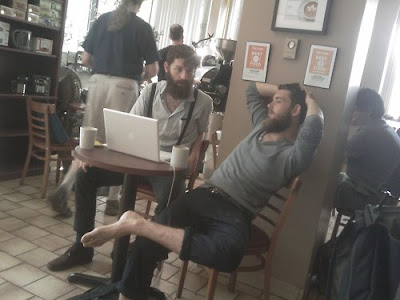 Now that the Flow Festival has started here in Helsinki all media including Nyt-liite is talking about hipsters. That's nothing new, as we have seen all kind of funny things, like The evolution of hipsters and Look At This Fuckign Hipster to mention a few.

One aspect has still not been analyzed to the fullest. If you look at the pic above, you will find many similarities to the classic Amish look. I mean once the beards reach that magnitude and the suspensers are added and topped with a pork pie hat... --> you must agree it's friggin' amish.

This has by the way nothing to do with the OG finnish "Amis" -look, which basically was pre-hipster look in the 80's/90's with the moustache (amisviikset) and the trucker caps.
Posted by Hennyman at 12:27 PM No comments:

And then the crickets came... 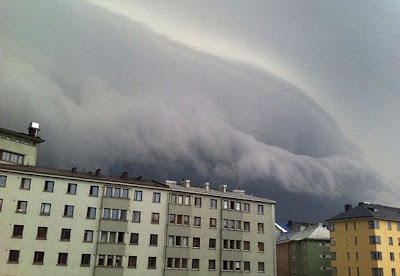 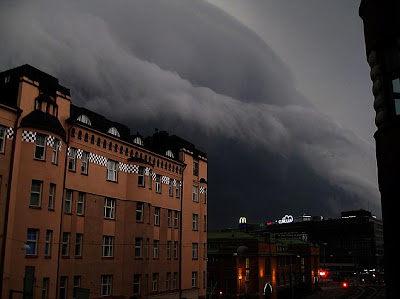 Had to post this, 'cos nature is really cool when it shows its power. All footage from Helsinki last Sunday when we had a epic thunderstorm. Check out the video especially! Soooo like Independence day...

I really loved when the lights kinda went out in the city and everything went black... Whooah!
Posted by Hennyman at 3:17 PM No comments:

I know this blog is getting increasingly urban music oriented, but i have to post this. R&b jam of the year?! DAMN RIGHT!
Posted by Fiil Inc at 8:26 PM No comments:


And this one's to all R Kelly fans, such as myself.

Posted by Hennyman at 2:25 PM No comments: 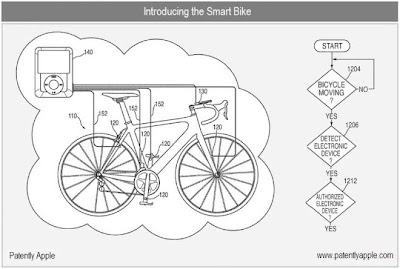 Yeah, sports is all about gear and hi-tec.

Read Apple Files Patent for a Smart Bike
Posted by Hennyman at 11:02 AM No comments:

So, what do you think? A must have innovation, a cool gadget or totally a whoneedzit?

Supposedly is not really a Numark product..
Posted by Hennyman at 2:16 PM 2 comments: