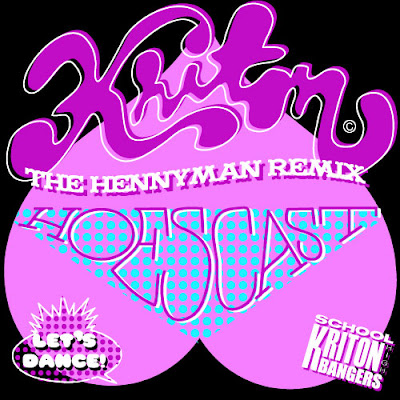 Here's the latest from Hennyman, and I must say this is one of the sickest remixes/blends for a long time. Can't decide whut to call this kinda stuff- maybe it could be described as a long journey where partybreaks meets westcoast rappers and nordic AOR-kids and then gets daft punked and madly chopped and finally falls in love with the king of New York. I dunno.

But we will give away some special Kriton material to the first person who identifies the main sample used. I'll give you a hint: It ain't Michael Mac Donald or Toto this time. 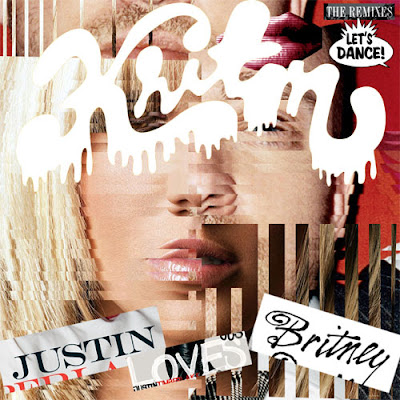 A-side: It's Britney, bitch!
B-side: Human Pyramid
Posted by Hennyman at 9:32 AM 2 comments: Links to this post

It's been a while since the Kriton posse have released any new material, but that's gonna change soon. I've pretty soon finished mixing the new EP that's gonna be something different, as always. This time we've realized that 2008 is gonna be all about high BPM. I mean danceable stuff, 120-130 BPM is the new standard for now. Well at least for the 2 new songs that sample / remix both Justin T-lake and B. Spears. We do this to support Britney, who has got a lot of bad publicity lately. We think that Britney rocks and so does Justin.

We'll give you more info on the "Justin loves Britney" EP as we get it out.

In the meanwhile, hit the dancefloors!

And yeah, we know that 130 ain't that much yet, but we like speeding up things gradually.
Posted by Hennyman at 8:50 PM 3 comments: Links to this post