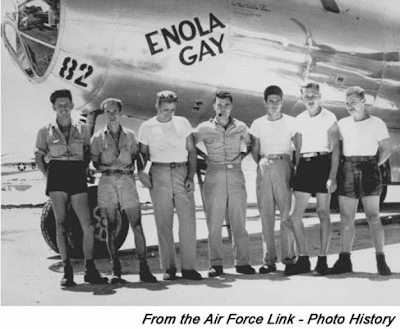 You probably all read about this already but it's so funny I need to post it here again:

"In December 2004, The Sunshine Project, a watchdog group based in Austin, Tex., and Hamburg, Germany, that opposes biological weapons, uncovered a "U.S. military proposal to create a hormone bomb that could purportedly turn enemy soldiers into homosexuals and make them more interested in sex than fighting."

The proposal came from the Air Force's Wright Laboratory in Dayton, Ohio, which requested $7.5 million to develop a so-called "gay-bomb." Using the Freedom of Information Act, Edward Hammond, director of the U.S. office of the Sunshine Project, obtained a copy which was "part of a military effort to develop non-lethal weapons." If completed, the bomb would release a chemical aphrodisiac "and by virtue of either breathing or having their skin exposed to this chemical... soldiers would become gay." This would cause their units to break down as the troops "became irresistibly attractive to one another." In addition to a "gay bomb" the proposal also mentions using chemicals which could make bees angry so that enemy forces would be attacked not only by our troops but also swarms of stinging insects.

Defense Department officials have acknowledged that such ideas were proposed by the Air Force in 1994, and then "quickly dismissed." They played down the significance of the Sunshine report, stating that many proposals come their way that are rejected for ethical reasons."

It's even in Wikipedia.
Posted by Kriton Music at 1:28 PM

THIS ISH IS SOOOOOOOOOO GOOD!
i mean, ALL CAPS good!

BTW: "The Gay Bombs" would be a perfect name for a punk rock band.