I'd Rather Jack... Well Not Really 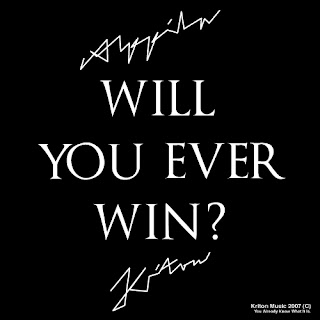 I'd rather Fleetwood Mac. Than Jack, just so you know.

And actually I did. Alhtough "Rhiannon" is by far one of my favorite Mac-tunes, i still did a remix of it. Well actually it's a completely new track that just samples Rhiannon's divine guitar riff. Anthemic spacey shit, with a slight italo vibe. Produced by Alppila of Kriton fame.

So now "Will You Ever Win" (the title is taken from the closed caption bit in FM's original Rhiannon single release... so as a single it was called "Rhiannon (Will You Ever Win)") is doing damage in the Kriton MySpace player. And if you dont tell anone, you just might be able to download it from here.
Posted by Fiil Inc at 12:16 PM