Disco music will save your life, Heavy Metal kills! 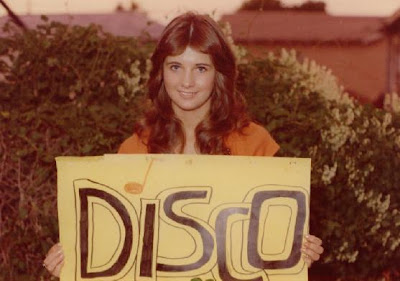 They have studied this, and it's a fact:

The University of Illinois medical school studied the effect the song had on keeping time during CPR. Five weeks after practicing CPR with the song playing on an iPod, doctors at the medical school were able to hum along without the music and keep time just a little bit faster than 100 per minute, which is perfectly fine when we're talking about chest compressions.

Stayin' alive,
Stayin' alive,
Ha...ah...ah...ah
(this part is exactly 100 beats per minute)
Stayin' a-li-ive
This tip helps rescuers keep the proper rate while doing CPR. Going too slow doesn't generate enough blood flow, and going too fast doesn't allow the heart to fill properly between compressions. Humming along with the Bee Gees is one way to stay on track.
For those of you less optimistic folks, Queen's classic, Another One Bites the Dust, also has the proper beat.

Well, I lied a bit in the headline, they had no hard evidence against metal music, but I guess good black metal could be used to bring someone back to life? From the other side.. :-)
Posted by Hennyman at 8:02 PM