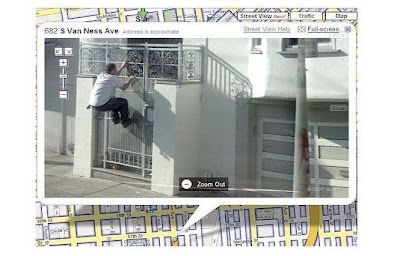 The Google Street View application thingy is apparently quite awesome. You see what really goes on on dem streets, worldwide too. Robberies, violence, peeing, people with big guns, puking, flashing titties, Samurai sword fights, people getting arrested and whatnot.
Some people's been complaining about the loss of privacy and shit like that but I say f**k that, if you do stupid/cool stuff on public place, someone is bound to see you, or even better you're actually asking for it. Damn, that what human life is like. Hatzios Kriton would approve. 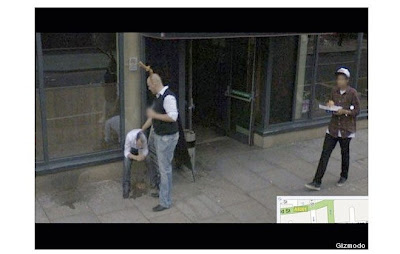 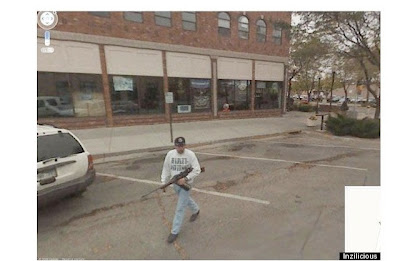 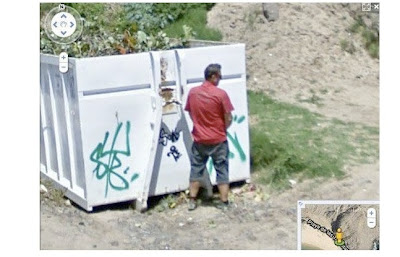 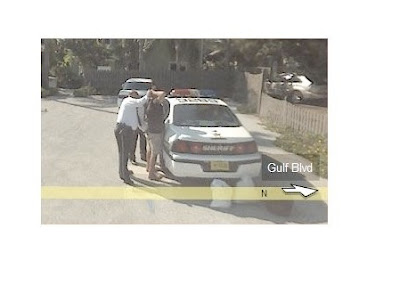 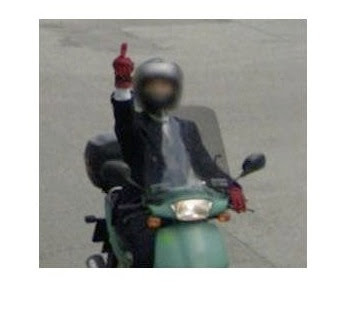 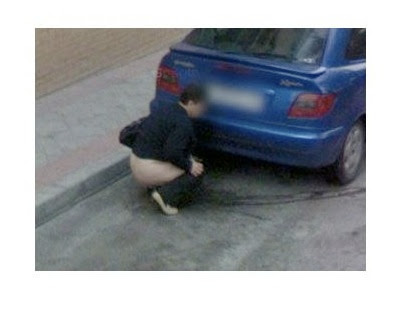 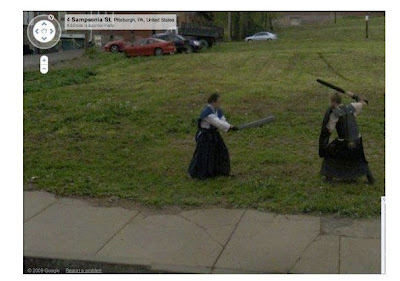