Jere Knows How To Party 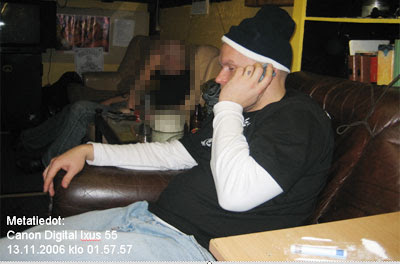 Jere used to be a really good ice-hockey player. But he also knew how to party, both in the best Vantaa-ghetto style as well as in international jet-set styleeee, and now he's in trouble again.
Why? Beacuse police seized these photos from somewhere, one of which apparently shows "a baggie containing approximately 30 grammes of cocaine", as well as some of the same substance on his nose. And there were those white lines on the table too. 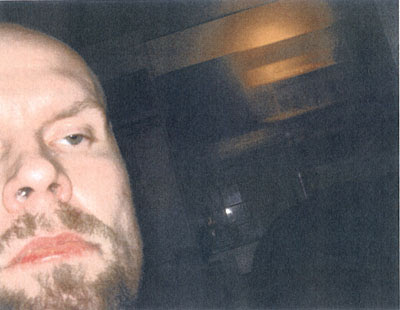 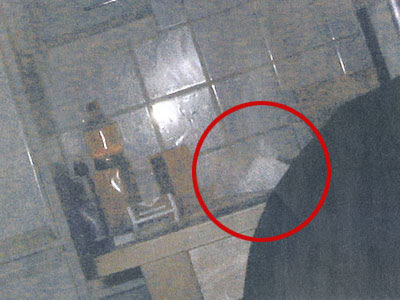 back in the day when i worked behind the counter at a certain record store at iso-roba (in helsinki), i sold a bunch of cd's to Jere.

if i remember correctly, the party-loving ice hockey champ picked some good ole Cypress Hill shit. that definitely goes with the territory!