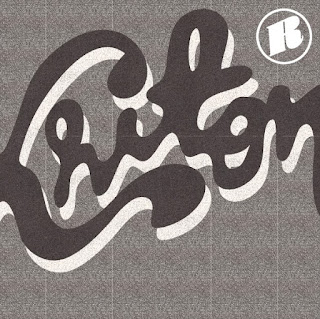 Here is the remix of the classic Kriton track Torcha by HennyMan, released just this weekend.
The original version was released in 2008. A remastered version was made in 2010ish but this is totally a new version. Enjoy.
The best way to describe this remake is "Disco Meets Trap." Go figure.